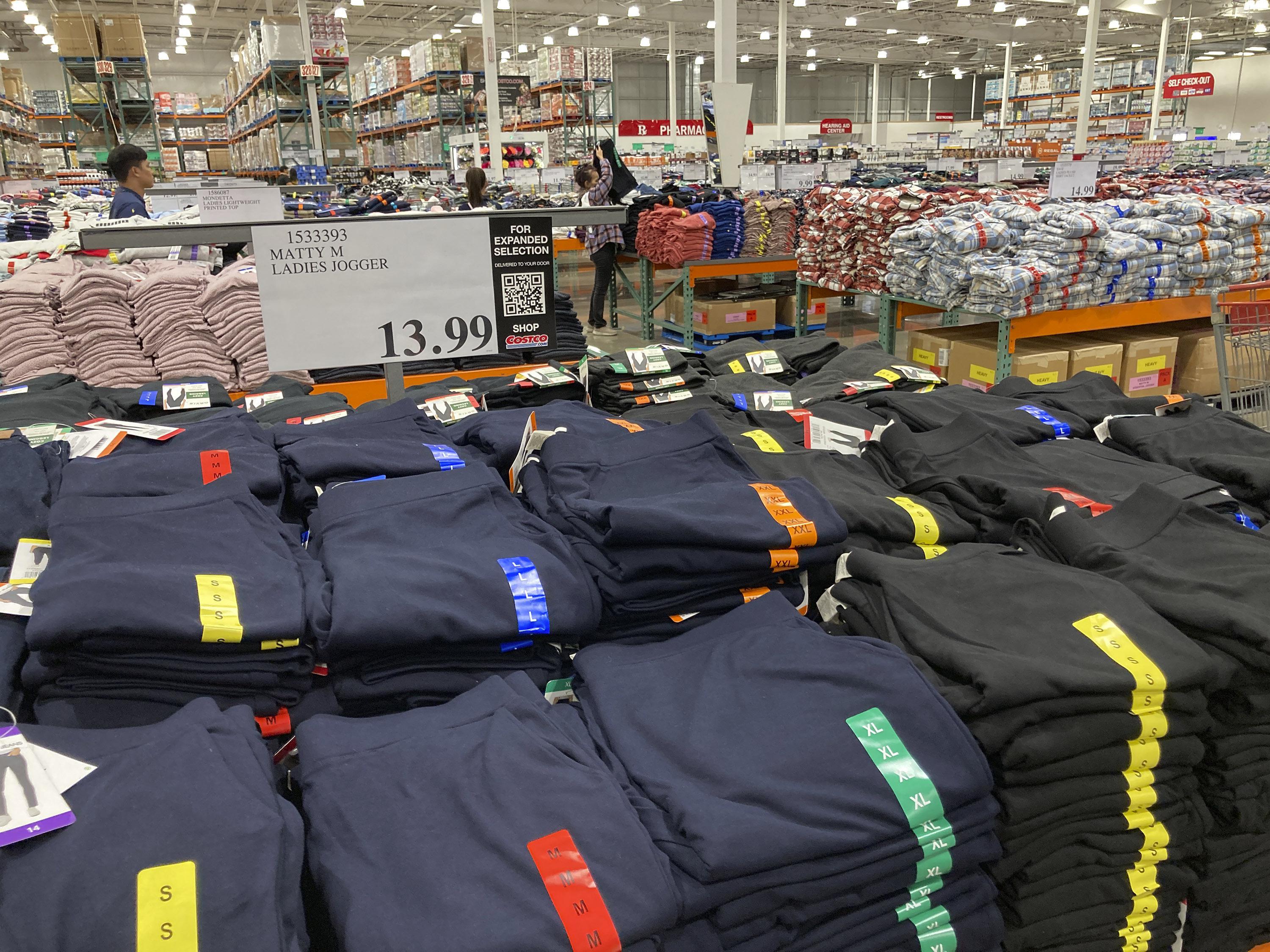 Worcester Warriors owners have said a deal to sell the club is progressing at a “fast pace” and they have three interested buyers, after four local MPs urged the government to put the Premiership into administration.

Co-owners Colin Goldring and Jason Whittingham said the administration would have “disastrous implications” for the club, which are due to play their first game of the season at the London Irish on Saturday.

Worcester received a winding-up petition for unpaid tax, believed to be worth more than six million pounds ($6.94 million), in August and also owes £14 million after taking out a long-term loan for the pandemic.

Worcestershire MPs Robin Walker, Harriett Baldwin, Rachel Maclean and Mark Garnier called on the Department for Culture, Media and Sport on Monday to step in and trigger the administration.

“Avoiding administration is in the interests of the club’s creditors, not to mention its players and staff,” Whittingham and Goldring said in a joint statement https://warriors.co.uk/2022/09/05 /a-statement-of-the-owners-2 later Monday.

“All three buyers are serious offers and any deals considered would save the club from going into administration. One of the buyers is moving at a particularly rapid pace.”

Rugby Football Union (RFU) regulations state that a club placed in administration once the season has started will be relegated for the following campaign.

Premiership Rugby said last week that Worcester would be able to participate in the new season after assurances of delayed payment of salaries to players, coaches and staff.

“Pursuing an agreement that includes payment to all creditors as well as working capital best serves the club and the local community,” said Whittingham and Goldring, who have co-owned the club since December 2018.

“Forcing Worcester Warriors into administration when these MPs have asked for it risks the club losing its players and staff, losing its P (Premiership) share, writing off debt owed to local businesses and HMRC, and incur severe RFU penalties.”