Ethiopia has said it plans to seek a restructuring of its sovereign debt under a new common framework of the G20 group of major economies designed to help cope with the financial pressures of COVID-19, and is considering all the options.

The news on Friday pushed its government bonds to their steepest daily drop, fearing that private sector holders would be forced to write down and trigger a default in the eyes of major credit rating agencies.

“G20 DSSI-eligible sovereigns and those requesting IMF programs may be subject to further scrutiny following Ethiopia’s request for debt relief,” Morgan Stanley analysts wrote in a note to customers.

“The key question would be to what extent bilateral creditors insist on private sector participation. A potentially tougher stance on the part of the bilateral sector could weigh on the high yield of emerging markets (countries with lower credit ratings). “

In all, 73 countries here are eligible for a temporary suspension of debt service payments owed to their official bilateral creditors. So far, forty have applied to benefit from it.

The G20 also called on private creditors such as investment funds to participate in the initiative on comparable terms. The suspension period, which was originally scheduled to end on December 31, 2020, now runs through June and could be extended further.

Morgan Stanley said he puts DSSI countries the center of attention and other low-rated countries into three main groups.

The first includes those who still have manageable debt levels, access to debt markets, or who can leverage existing International Monetary Fund programs such as Egypt, Jordan, Nigeria, Cote d’Ivoire and the Senegal.

A second category where fiscal finances are deteriorating – requiring either an “extremely favorable” external context or new IMF support to pass – includes Pakistan, Cameroon, Kenya, Costa Rica and Argentina and Ecuador recently. in default of payment.

The latter group has those currently in default like Zambia and Lebanon as well as those considered at risk for some time like Sri Lanka, which faces a $ 1 billion buyout in July, followed by $ 500 million. to $ 1 billion every 6 to 9 months. after.

Tunisia was also now in this category with ongoing protests making budget savings even more difficult, with Mozambique and Congo heavily in debt, and finally Laos and Maldives where COVID-19 has hammered their tourism sectors. 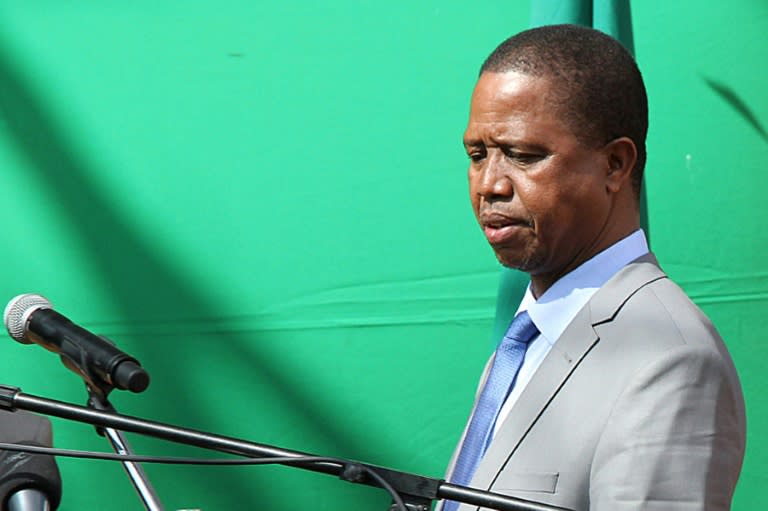