The election-year budget has drawn a mixed reaction from welfare advocates, who, while cautiously welcoming some individual measures, say the budget’s broad initiatives deliver little tangible change for the disadvantaged. .

A key criticism is the use of tax cuts to ease cost of living pressures, while the sector favors direct action to create more immediate relief, for those who really need it.

“Nearly $3 billion goes to cutting excise duties on fuel, which does little to help the bowser and would have been much better spent increasing income support and boosting social and affordable housing,” said Cassandra Goldie, CEO of the Australian Council of Social Services.

“The one-time $450 tax offset is dwarfed by the $16 billion in annual tax cuts built into the budget, most of which benefit top-earning men.”

While welcoming a reduction in the safety net threshold in the pharmaceutical benefits scheme and the extension of the paid parental leave scheme to 20 weeks for single parents, Goldie said the approach taken in the budget failed to address Australia’s fundamental challenges.

“This budget ignores the big challenges facing this country…poverty, inequality and climate change. It doesn’t provide a budget that people can rely on,” she said.

Anglicare Australia agreed, saying the budget showed a fundamental lack of national leadership at a time when Australians needed it most.

“This means raising Centrelink payments above the poverty line, investing in employment programs and taking action to make housing more affordable. One-time payments don’t help lift people out of poverty, and they won’t do much to combat rising costs. »

With an unemployment rate of 4% – a figure repeatedly cited by Treasurer Josh Frydenberg as “the lowest since 1974” in Tuesday’s budget speech – an important part of the government’s preferred strategy to help lifting people out of poverty seems to lie in increasing apprenticeships and rewarding participating employers.

$954 million has been allocated to a new Australian apprenticeship incentive for five years, with a further $365.3 million invested in wage subsidies to extend existing apprenticeship starts. Overall apprenticeship retention program commitments over the next five years represent $1.3 billion in government investments.

However, the 4 percent unemployment figure does not reflect jobseekers who have given up looking for work and are no longer claiming benefits, nor the large number of underemployed people with few hours of casual or irregular work. over a fortnight. period when their modest income excludes them from unemployment benefits. Australia’s underemployed cohort is typically in the 18-24 age bracket and often includes young people at risk of homelessness.

Additionally, there are some adjustments regarding digital access for job seekers (expanding eligibility for the Local Recovery Fund to include self-directed job seekers through digital services) and funding for new Professional skills. The ReBoot initiative aims to support 5,000 disadvantaged young people with employability opportunities and pathways to employment.

Our 2022 budget coverage is brought to you by Fifty Acres. 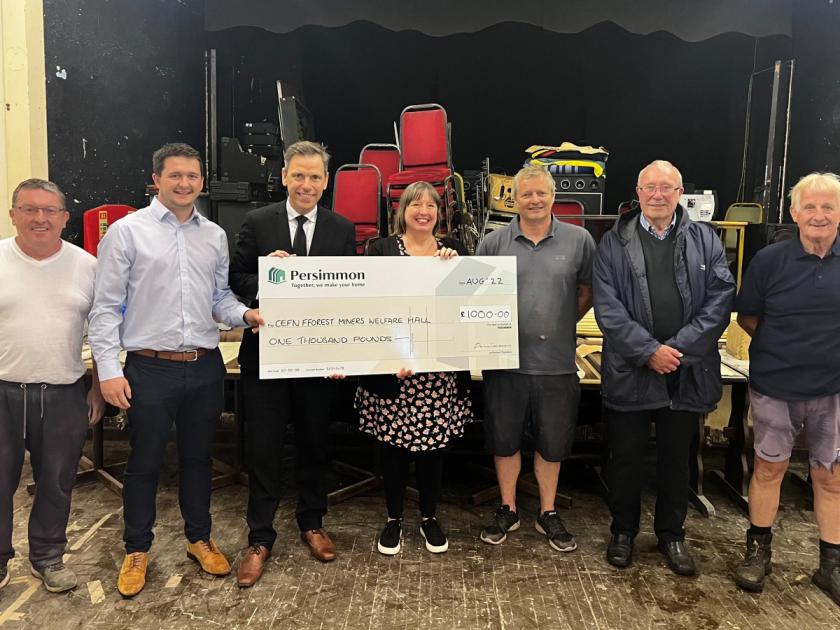