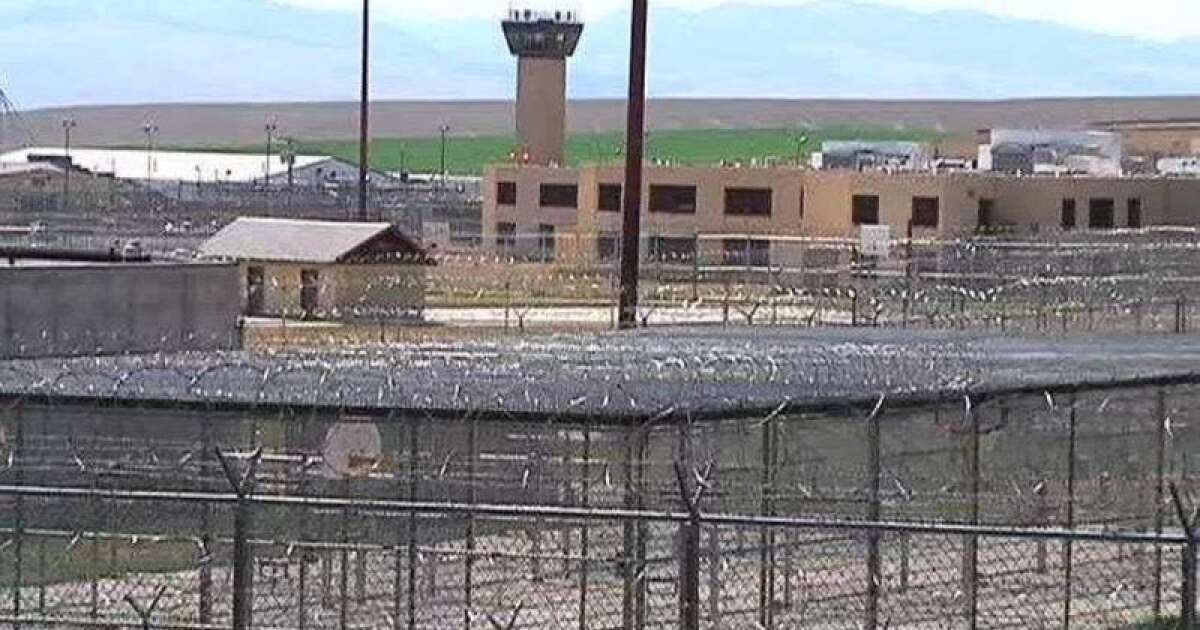 Uggah presents cash assistance to a senior citizen at the event. We see with him Chuat, on his right, and Mohammad Razi (on the right).

KUCHING (May 21): There are still many rural people who are unaware of the various welfare programs provided by the government.

In emphasizing this, Deputy Prime Minister Datuk Amar Douglas Uggah Embas is calling on officers from the Department of Social Affairs to go out into the field and explain these schemes to communities living in rural settlements in the state.

“Explain to them the eight categories of aid provided and who are eligible, what they can apply for and how to apply.

“It was very sad to know that some of the candidates failed in their application just because they applied in the wrong categories,” he said today during the “Sejambak Kasih Gawai 2022” program at SMK Spaoh Lobby.

According to Uggah, the Sarawak government has a very inclusive social policy when it comes to helping the less fortunate members of society.

The group comprised 2,102 people in Betong Division, where the government had allocated RM210,200 for the purpose.

Regarding the monthly aid from the Department of Social Affairs, he said RM81 million had been disbursed to 51,495 beneficiaries in Sarawak between January and April this year.

Specifically in Betong division, he said RM6.6 million had been channeled to 4,191 monthly aid recipients.

Razi, who is a Saribas assemblyman, also highlighted eight categories of aid programs available to Sarawakians, including young people.

Uggah and Razi were joined by Betong Datuk MP Robert Lawson Chuat and a political secretary to the Sarawak Prime Minister, Dr Richard Rapu, at the Sejambak Kasih Gawai 2022 event.

The Deputy Prime Minister then presented RM100 and a food basket worth RM80 to each of the 100 welfare recipients from Betong Division who attended the event.

The other beneficiaries of Gawai Dayak aid would have the money deposited in their respective accounts. 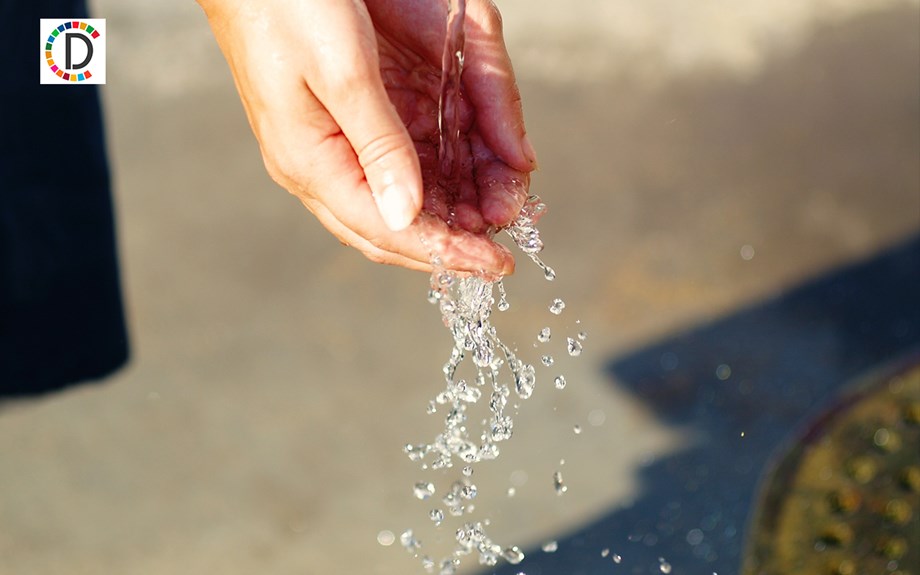