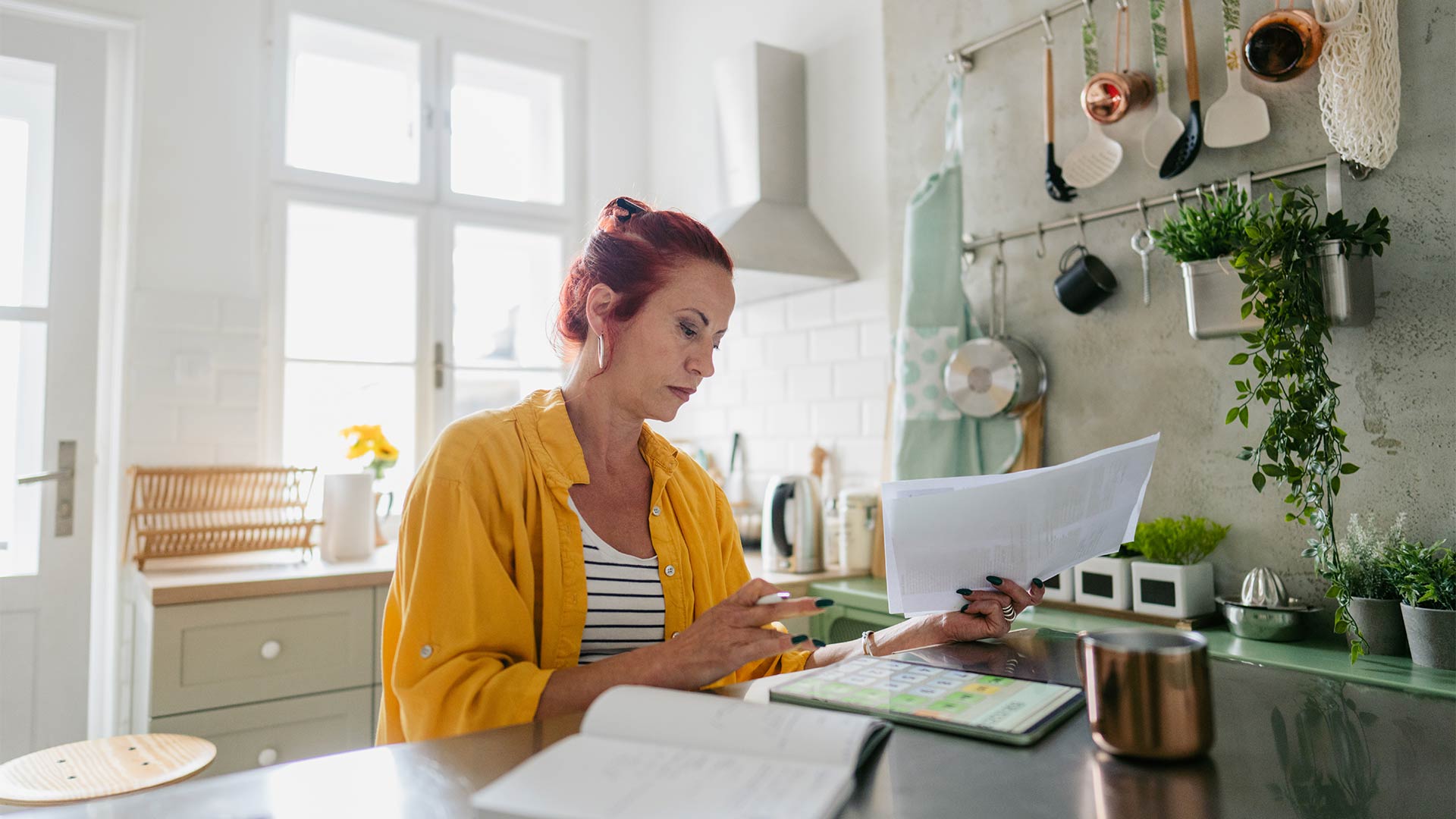 Who should refinance at 6% rates? Five Examples (Podcast)

ISLAMABAD: Pakistan has so far secured external inflows of $ 10.19 billion (1.571 billion rupees) from all multilateral and bilateral creditors and by lifting international obligations in the first 10 months (July-April ) of the current fiscal year 2020-2021.

Out of $ 10.19 billion, Islamabad received a significant share of $ 9.97 billion in foreign loans from all creditors and only got $ 222 million in grants in the first 10 months of the current fiscal year. The government had envisaged total external inflows of $ 12.233 billion for the entire 2020-2021 fiscal year, both in the form of loans and grants. Almost a third, to the tune of $ 3.246 billion, has been raised through expensive commercial borrowing so far in the current fiscal year. Commercial loans from banks are used as bridge financing to meet overall external financing needs.

Previous CIBs can only invest in the secondary market for a period of more than one year – myRepublica
Next Are the glory days over? Why mortgage rates could rise again

Greystone provided $12,750,000 in bridge financing for the acquisition of a skilled nursing facility in …