Over Half of Thai Household Debt Is Good Debt, Ministry of Finance Says 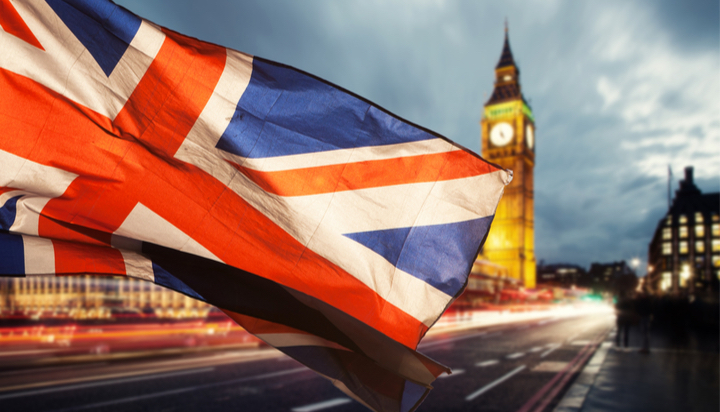 UK to host World Climate and Development Summit this month

Over half of typical household debt is good debt, including home loans and business loans. The government and the Bank of Thailand (BOT) have continuously taken steps to help debtors repay their creditors.

Bureau of Fiscal Policy (FPO) adviser Wuttipong Jittungsakul said today that the COVID-19 situation has caused the economy to contract in 2020, raising the level of household debt relative to the product. gross domestic (GDP) at 86.6% in the third quarter. from last year.

The figure was calculated using the country’s GDP growth rate in 2020, a negative rate of 6.1%.

Other countries, such as Australia, Norway, Sweden, the Netherlands, Canada, South Korea and Malaysia, have also experienced similar circumstances. The ratio of household debt to GDP increased from 87.5% to 128.1%.

Over half of Thai household debt is good debt, as people have taken out loans to improve their quality of life. Thirty-four percent were home loans, 30 percent were for personal consumption, 18 percent were business loans, and 13 percent were car and motorcycle loans.

Since the COVID-19 crisis, the government and the central bank have implemented debt relief measures, such as lengthening repayment terms, suspending debt repayments, reducing debt rates. ‘interest, the implementation of debt restructuring and the waiver of interest payments. As a result, most debtors are able to repay their loans as usual, while the number of people asking for help has decreased. Once the economic situation improves, household indebtedness is expected to decline.