After the formation of Telangana State, Residential Social Welfare Educational Institutions (SWREI), commonly referred to as Gurukul Schools, evolved into a robust parallel education system in Telangana State. In addition to social protection and tribal protection, the backward classes and Gurukul minority institutions are now spread throughout Telangana. These institutions, previously limited to school and intermediate level, have now moved to the sub-degree, post-degree and professional levels. This is the result of the special efforts of the Telangana government to strengthen Gurukul institutions. The number of such institutions in the Telangana region of the former undivided Andhra Pradesh was only 298. After the formation of Telangana State, the number of Gurukul institutions increased exponentially, to 1,401 with a total of five and a half lakh students. Against the backdrop of the many successes of SWREI students, their vast alumni and other academics presented a proposal to establish a Gurukul Welfare University. This proposal also found support from civil society groups. The need to create a university specializing in social protection in Telangana is now the subject of debate in higher education circles.

In terms of the Constitution of India and other applicable laws, rules and regulations, there is no restriction on the establishment of a special university. The Constitution of India states in Article 29 (2) and Article 46 that special facilities are to be provided for the socially and educationally backward classes of the country. The University Grants Commission (UGC) has created special universities for various social groups. There are many tribal universities and women-only universities already operating in the country. The establishment of a different university to promote the educational development of Dalits and other weaker strata of society would result in many opportunities for scholarships and special financial aid.

The new National Education Policy 2020 (NEP) envisages several institutional and structural changes in the school and higher education systems. The policy aims to radically reorganize existing institutional structures, especially in higher education institutions. The NEP-2020 plans to increase the gross enrollment ratio (GER) in higher education to 50% in 2035, against 26.3% in 2018. According to available statistical information, the GER of SC students in education the higher is currently 22. percent, and for S&T it is 15.9 percent. Overcoming these differences appears to be the goal of NEP-2020, which also highlights the need for special attention to the educational development of socially economically disadvantaged groups (SEDGs) and inclusive policies in higher education. The establishment of a special university for social protection in Telangana is well aligned with the objectives of NEP-2020.

NEP-2020 aims to do away with the affiliated college system institutionalized from the start. Alternatively, the policy proposes the creation of colleges and universities granting autonomous degrees. There are around 40,000 affiliated colleges in India, of which in Telangana alone there are 133 public colleges, 921 private and 53 university colleges affiliated with Gurukul. According to the provisions of NEP-2020, all these colleges are to be transformed into stand-alone graduate colleges or universities. However, NEP-2020 allows the continuation of the constituent college system of universities. Constituent colleges are an integral part of universities. They can also be described as campuses of a university spread over different locations. Being essential to universities, they are staffed and managed directly by universities. In accordance with the provisions of NEP-2020, the 53 existing Gurukul degree colleges affiliated with various universities would not be maintained in the future. Each of them should either be transformed into a stand-alone degree-granting college or collectively emerge as constituent colleges of a new university. The option of converting all existing Gurukul Undergraduate, Postgraduate and Professional Colleges to independent and stand-alone degree-granting colleges would not be practical. The appropriate decision would be to create a new welfare university and integrate the existing Gurukul colleges into its fold as constituent colleges. It would also provide a better organizational and governance structure. The new university can formulate its curriculum, its pedagogy, its innovative research avenues, etc.

The Telangana government has already established 53 special degree colleges over the past seven years – 30 under Social Welfare, 22 under Tribal Welfare and one college is owned by Colombia’s Ministry of Welfare. -British. These colleges provide education to 25,000 students. Although these institutions operate with funds allocated to the Social Welfare Department, student enrollment will be from all communities, at present around 25 percent of seats have been allocated to others, including OCs. . Students who study at these institutions perform better compared to conventional colleges. The announcement by Chief Minister Sri K. Chandrasekhar Rao of the “Telangana Dalit Bandhu” program is also expected to boost the educational development of these communities. In this context, it is interesting to consider the establishment of a separate and alternative system for higher education of the weaker sections, on the model of the existing system of Gurukul institutions.

The current arrangement of Gurukul Colleges as affiliated colleges with various conventional universities in the state has encountered several compatibility issues. These institutions have evolved with unique teaching practices, strict discipline, punctuality and different governance methods. In addition, the courses currently offered at Gurukul Colleges are diverse and different from other degree colleges. They have already introduced new courses in the undergraduate levels.

The creation of universities for hitherto disadvantaged sections of education and higher education is not a new practice. It is relevant to appreciate the history of these types of institutions, for example, such institutions in the United States are known as Historically Black Universities (HBUs) which began in the 19th century. Fisk University, Tennessee State University, was established in 1866. The highly regarded Howard University, founded in 1867 in Washington DC, provided the first black judge, Thurgood Marshall, to the Supreme Court of the United States. Critically acclaimed black writer, actress, singer, Pulitzer Prize winner Toni Morrison and Emmy Award winner Phylicia Rashad and many others are well-known alumni of this university.

Civil liberties crusader and Nobel Peace Prize winner Martin Luther King Jr. studied at Hampton University is a reputable HBU founded in 1868. Famous educator Booker T. Washington who studied at the same university, has founded another HBU in Alabama in 1881 known as Tuskegee University. This university, in turn, produced a famous black singer and songwriter, Lionel Richie. These HBUs in the United States continue to retain their unique characteristics and prove to be some of the best even in contemporary times. The establishment of similar special higher education institutions for the Aborigines of Australia and the indigenous peoples of Canada is also relevant.

Countries with historical experiences of discrimination and inequality have instilled confidence in the oppressed layers of the population through special measures in the field of education in particular. These measures successfully revealed the wonderful and resilient intellectual traits of the disadvantaged and marginalized sections and converted them into national wealth. Now India must also think in the same direction. Telangana, which has already laid the groundwork for a flawless parallel education system through Gurukul institutions, is expected to lead and become a model for the country by establishing a new Telangana welfare university.

Previous Politics: Well-being: 60,000 more Scots will feel the pain of poverty, what does this mean?
Next Canadian Securities Administrators propose new prospectus exemption for listed issuers 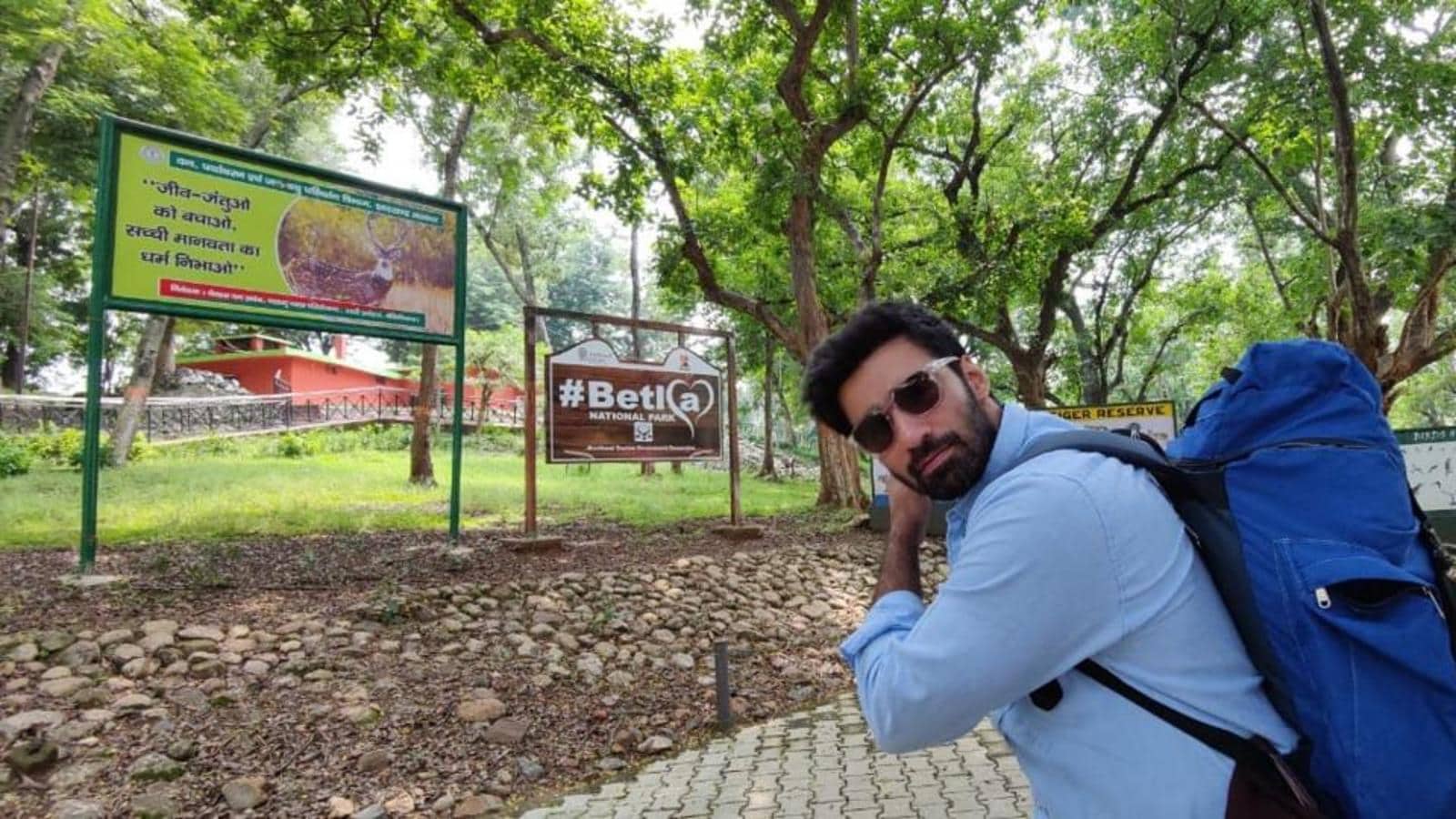