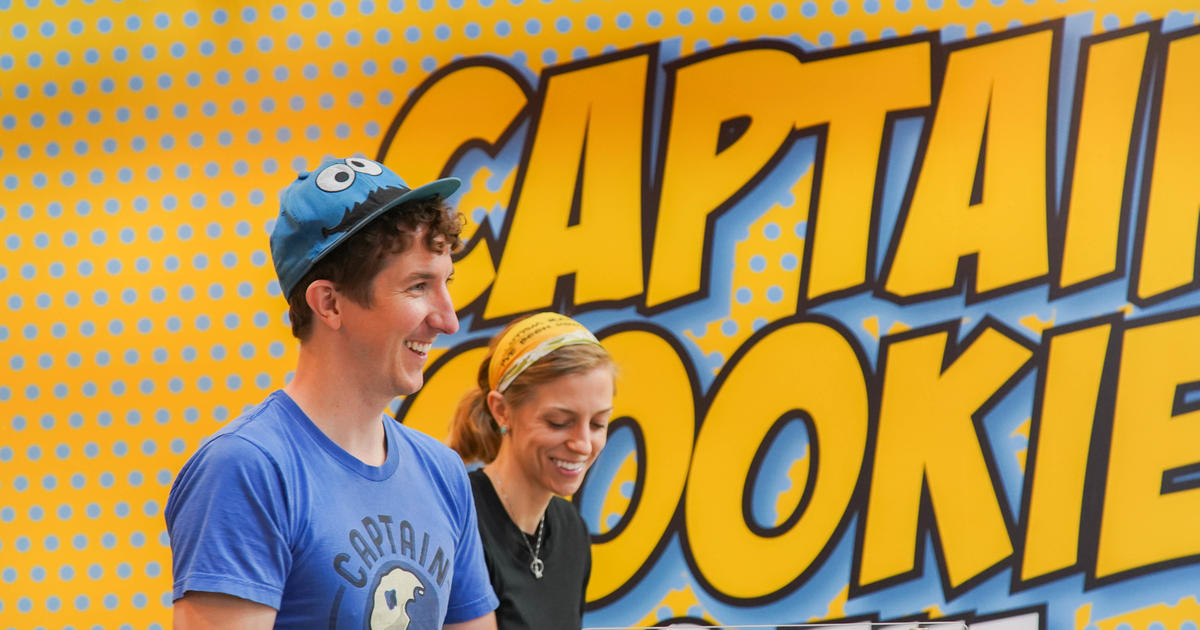 Before joining Joe Biden’s presidential campaign as the vice-presidential pick, Senator Kamala Harris pitched some big ideas on how to stimulate the economy. Her proposals as a presidential candidate offer a particular vision for an economy that protects low- and middle-income families, under-represented groups and the environment. As she and Biden continue to move forward as running mates, some of her policies may come to the forefront of their combined plan. Alternatively, she and Biden may disagree and work at some sort of compromise. So what do we know about Harris’ economic policies right now and how they may evolve in his new role? (FYI: We have also prepared guides on Harris’ positions on health care, climate change, fire arms, Abortion, and more.)

Kamala Harris on the economy and COVID-19

Biden and Harris have both criticized the current administration’s mismanagement of the pandemic. When Biden and Harris first appeared together, Harris said, “This virus has hit almost every country, but there’s a reason it’s hit America worse than any other advanced nation. because of Trump’s failure to take him seriously from the start. “

Harris put her money where her mouth is, so to speak: She has either offered or supported a range of economic supports for individuals and small businesses particularly affected by COVID-19, such as monetary relief for families in difficulty, prohibit evictions and seizures, small business grants, and the COVID-19 Racial and Ethnic Disparities Task Force Act.

Biden and Harris also held a coronavirus briefing in August to listen to experts and suggest action. On the Biden-Harris website, there is a long list of potential solutions that would support America’s 20 million unemployed, and they include “restart packages” for small businesses, but don’t yet go as far as the proposals. of Harris; they seem to focus on solutions to control the spread.

Biden and Harris both support raising the minimum wage from $ 7.25 to $ 15, then allow it to increases with inflation; Harris also criticized the administration’s management of the economy before the pandemic for its lack of support for workers. In 2019, Harris explained exactly why she was joining Democrats in supporting the minimum wage increase:

Regarding paid leave, Harris proposed a “Children’s diary“which would put children at the forefront of care decisions, on its own terms, and offer six months paid leave to all workers, including part-time workers and the self-employed, to run and enforce the program. in a broader attempt to promote economic justice.

Since automation is a major concern for the potential loss of jobs, especially in poorer parts of the country, Harris also looked into this issue: 21st Century Skills Act would allow workers to have free access to training in specialized fields, with the cost of transport and childcare, in order to enable them to mitigate job losses linked to career paths that have become obsolete.

Kamala Harris on a “clean” economy

We cannot talk about climate change without involving the economy, in particular the fossil fuel industry and its continued damage to the planet. Harris is in favor of joining the Paris Agreement and is a supporter of the Green New Deal, proposed legislation to tackle climate change while stimulating the economy at the same time. In 2019, she also proposed a plan for a “clean economy” that would use $ 12 trillion in public and private funding to help create jobs, develop climate resilience measures and achieve zero net carbon emissions (2045) and carbon neutral electricity (2030) . Harris worked with Rep. Alexandria Ocasio-Cortez to explore development an Accountability Office for Climate and Environmental Justice.

Harris has also urged Americans to eat less meat to fight climate change, which will come during the vice president debate with Mike Pence, likely out of context. as he abused it in the past.

Kamala Harris on Equality and Redress

The concept of reparations (also known as a kind of compensation for injustice, in this case for black Americans for slavery, racism, and discrimination) has once again entered public discourse. It was one of the ideas endorsed by the Black Lives Matter movement, and it gained popularity among Democrats for at least discussion and debate. In March 2019, Harris pitched the idea that a form of reparation could be funding for mental health care, following research-based evidence that racism and discrimination are materially adverse to the physical and mental health of blacks (also called “bad weather”).

Biden’s July Economic Plan skipped any mention of repairs, but he said in the past he favored research on the subject to determine its effectiveness and see what form (s) it could take. The notion does not appear to be on the Biden-Harris website racial equity section at this time, including the HR 40 bill proposed by the House of Representatives to study reparations. But, the section has a long, long list of proposals, including major investments in areas such as education, infrastructure, small business, and home ownership. Biden has indicated that racial equality is a big part of his overall economic campaign (and Harris has long been a supporter of racial justice):

And the subject of reparations could come back in the debates or in the interviews, therefore to be determined.

Katherine J Igoe
Katherine is a Boston-based editor at Marie Claire Online who covers Celebrity, Fashion, Entertainment and Lifestyle, from “The Bachelor” to Everlane to Meghan Markle.

This content is created and maintained by a third party, and imported to this page to help users provide their email addresses. You may be able to find more information about this and other similar content on piano.io 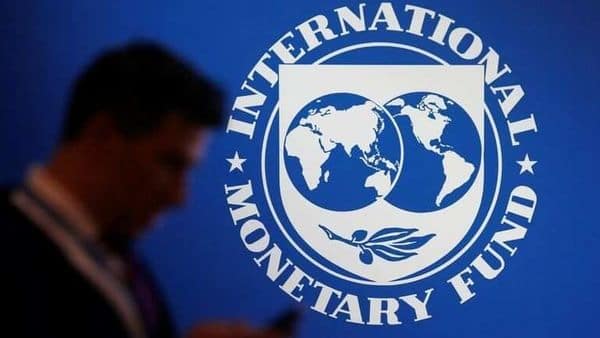