Sharon Joseph October 27, 2022 Purchasing power parity theory Comments Off on India has made bold strides in its competition law – Here’s how to improve it further 5 Views

[TOP STORY] Explore currencies as a store of value

India, according to a recent report by the Congressional Research Service, is the 11th largest bilateral trading partner of the United States. But, with an economy that ranks third in the world in terms of purchasing power parity, the potential for increased trade growth between the United States and India is monumental.

One area likely to be discussed at the upcoming Trade Policy Forum is the potential for growth in trade in digital goods and services between the United States and India. However, recent changes to competition law in India may complicate these discussions.


In August 2022, the Lok Sabha, the Parliament of India, passed legislation to amend the Competition Act 2002. This legislation, the Competition (Amendment) Bill, 2022, represents a blend of positive amendments from the merger and acquisition process associated with disturbing elements. of a European-style industrial policy.


The bill would reduce the time for the Competition Commission of India to review large transactions, defined as having a value above Rs 2,000 crore, from 210 days to 150 days. The bill also decriminalizes certain offences, including failure to comply with Competition Commission orders, by changing the nature of the penalty from imposing fines to civil penalties. Finally, the bill provides a resolution and engagement framework for faster resolution of anticompetitive agreements and abuse of dominance investigations.


On the other hand, the bill dramatically increases the Competition Commission’s discretion to review transactions and contracts that most economists would consider pro-competitive. For example, the bill allows the Competition Commission to declare certain agreements anti-competitive even if they are agreements between companies in different industries.

Similarly, the bill defines anti-competitive combinations to include the “merger” of companies based on the size of the companies and the transaction, apparently regardless of whether these companies operate in the same markets. Therefore, these provisions could prohibit pro-competitive vertical agreements or investments in new business lines.

The bill also raises troubling procedural issues. For example, the bill gives the government the power to request information from legal advisers, which creates tensions with attorney-client confidentiality.

Finally, the bill expands the concept of “abuse of dominance”, a European-style theory of competition that does not benefit consumers, has been used for protectionist purposes and often stifles innovation and investment in domestic industries (compare the growth of the US technology sector with that of Europe). In particular, the bill defines abusive behavior as including: (i) discriminatory conditions in the purchase or sale of goods or services, (ii) restriction of the production of goods or services, or (iii ) the practice of practices leading to a refusal of access to the market. Evidence suggests that each of these activities can promote competition and lead to greater investment in goods and services. The bill also does not specify that companies can use intellectual property rights as a defense in cases alleging abuse of dominance.

At the end of the line


Given the huge potential for growth, U.S. and Indian policymakers should strive to expand a healthy dialogue on trade in digital goods and services between our two nations. On both sides of the Pacific, ensuring that competition policy benefits consumers rather than stifling innovation should be of paramount importance.

Previous Jameel Welfare Trust: What it is, its roots in Sheffield and how it plans to change the world for the better
Next How student borrowers need to plan in light of all the confusion 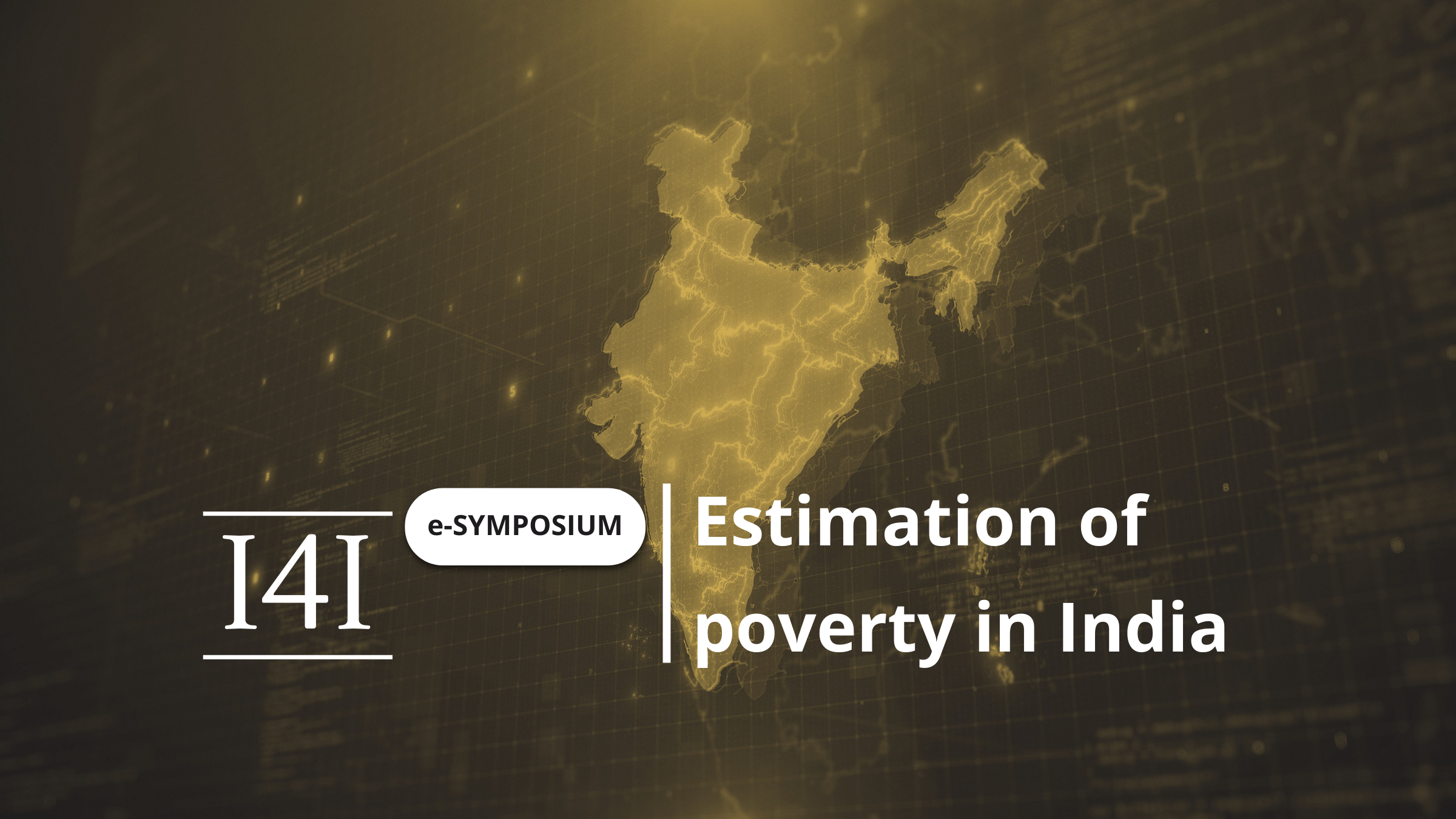 In the second post of a six-part series on estimating poverty in India, Gaurav Datt …