Sharon Joseph December 30, 2021 Welfare Comments Off on Governor of Gombe reiterates commitment to judicial independence and the welfare of officers 26 Views 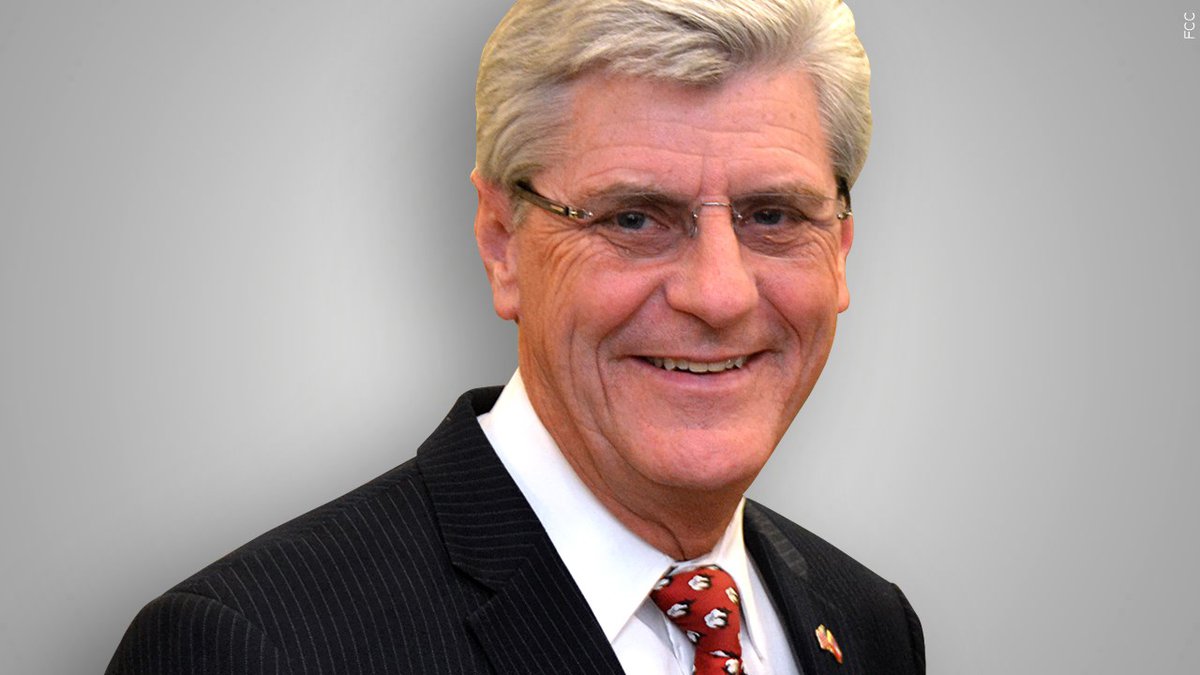 Gombe State Governor Muhammadu Inuwa Yahaya reiterated his administration’s commitment to ensuring a strong and independent judiciary in order to facilitate the administration of justice as well as the overall transformation of the judicial arm of government.

Yahaya said so yesterday at a special court session to mark the start of the legal year 2021/2022 organized by the Gombe State Judiciary held at the High Court compound in the state.

He assured that his government would continue to support and sponsor the development and training of the workforce as well as other measures aimed at improving the well-being of senior magistrates and other judicial personnel of the State in order to maintain the production of well-equipped and qualified officers while providing a work environment conducive to the judiciary.

He observed that the start of the legal year 2021/2022 was significant as it gives members of the bar and the judiciary the opportunity to have sober reflection, self-assessment and a critical review of his achievements and challenges. of the previous year.

“Let me reiterate that our administration is committed to ensuring a strong and independent judiciary in order to facilitate fair and expeditious justice as well as the overall transformation of this very important branch of government,” he added.

Yahaya took the opportunity to congratulate the members of the judiciary for the laudable achievements and successes recorded by the courts in fulfilling their statutory responsibilities during the last legal year.

He noted with satisfaction the speed of execution of cases, especially in lower courts where most cases were generally closed and presented to the hearing.

â€œLikewise for this new judicial year, we wish the judiciary a better performance in the delivery of justice, a commitment and hard work in the treatment of the cases before it. The respect for the rule of law demonstrated by the President and Commander-in-Chief of the Armed Forces of the Federal Republic of Nigeria has undoubtedly reinforced the crucial role of the judiciary in the promotion and maintenance of democracy in Nigeria. today.

â€œSuffice it to say that the delivery of criminal justice is a collective responsibility of all stakeholders in our justice system. I believe it is imperative to commend the judiciary for working in harmony with other sectors to achieve our desired goal of entrenching a truly crime free and peaceful society.

â€œIt is in this regard that I recently appointed three judges of the High Court and two Khadis of the Sharia Court of Appeal in order to speed up the execution of justice.

â€œThe state government has also provided vehicles for newly appointed judges and Kadis to facilitate efficient service delivery. Allow me to take this opportunity to assure all members of the judiciary that we will continue to provide all the necessary facilities that will improve the effective exercise of their responsibilities, â€he added.

Yahaya said the government is aware of the challenges facing the justice system, especially in the face of current security challenges and the strong wave of crimes threatening peace and harmony in the North East sub-region. and the nation in general.

He also maintained that his administration was mindful of the necessary financial demands of the judiciary.

â€œI am compelled to stress, however, that governments at all levels are being forced to cut spending drastically due to the global economic crisis caused by the covid-19 pandemic.

â€œNotwithstanding this, I would like to assure my lords that our administration is fully committed to meeting the demands of justice. It is in this context that the government examined the demands of the Union of Judicial Personnel (JUSUN) which resulted in the mutual agreement which ended the recent strike launched by the union. I must salute the dexterity, maturity and high sense of leadership shown by the union, â€he added.

Speaking further, he said: â€œIn the spirit of the new judicial year and in order to unclog our prisons, I would like to appeal to our judges and all stakeholders to ensure a swift resolution of cases. “

Previously, the acting chief state judge, Judge Mu’azu Abdulkadir Pindiga, said that during the year under review, the judiciary in Gombe state was able to hear and adjudicate a total of 10,271 cases out of the 14,714 civil and criminal disputes. case.

Pindiga also revealed that the judiciary generated the sum of N48,455,599 in court costs and fines as income.

The Acting Chief Justice of Gombe State, who will be stepping down soon after reaching the mandatory retirement age, took the opportunity to thank the Governor for his friendly disposition to justice and his respect for the rule of law.

The President of the Nigerian Bar Association, Gombe State Chapter, Ahmed Tukur, observed with satisfaction the entry into force of the public administration of criminal justice which he said was made possible by the governor’s instrument.

Previous Investing in LEGO sets turns out to be a better bet than stocks, gold or wine
Next CONCENTRIX CORP: entering into a material definitive agreement, completing the acquisition or disposal of assets, creating a direct financial obligation or obligation under a registrant’s off-balance sheet arrangement, disclosure of the FD regulation, financial statements and supporting documents (form 8- K) 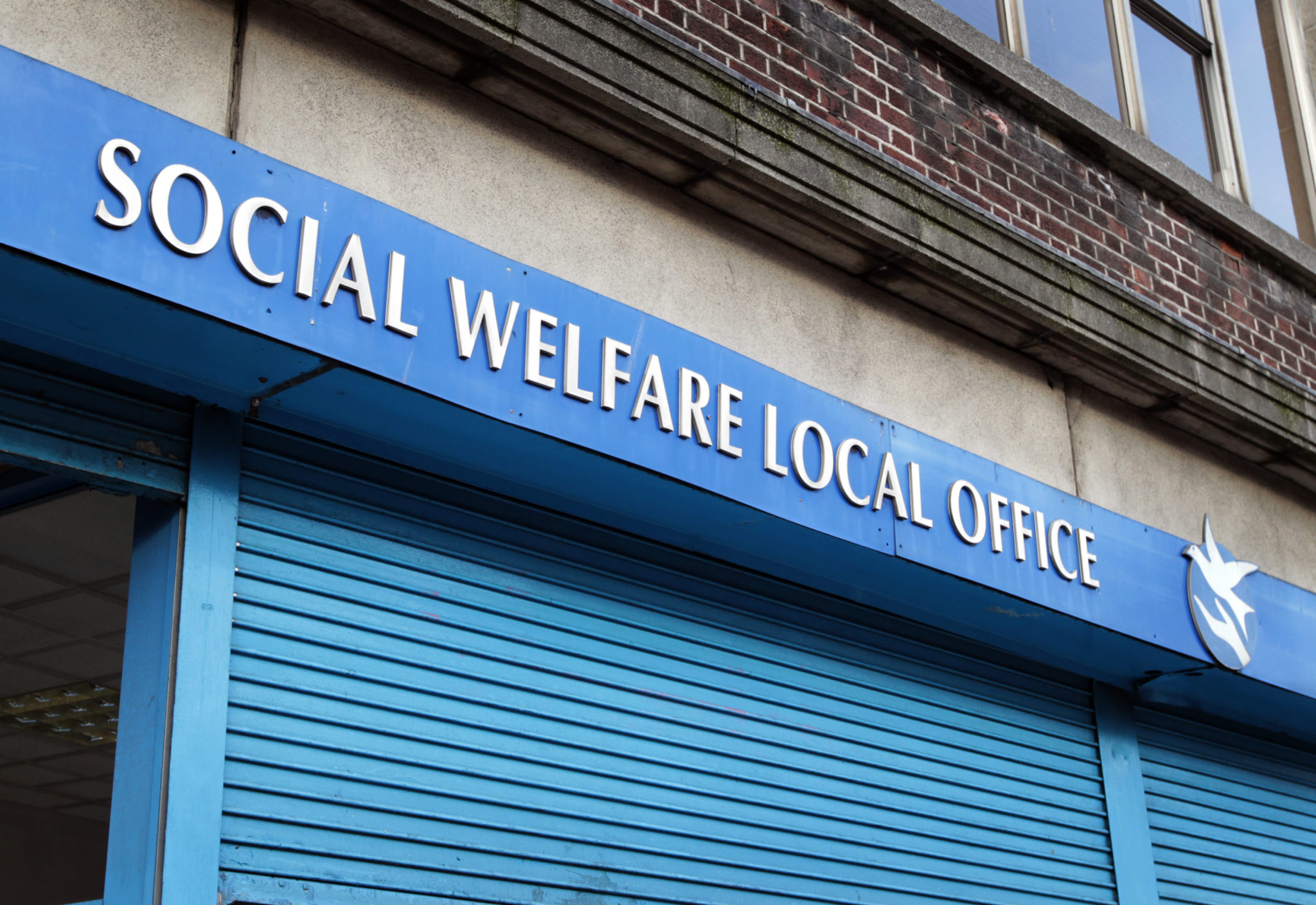