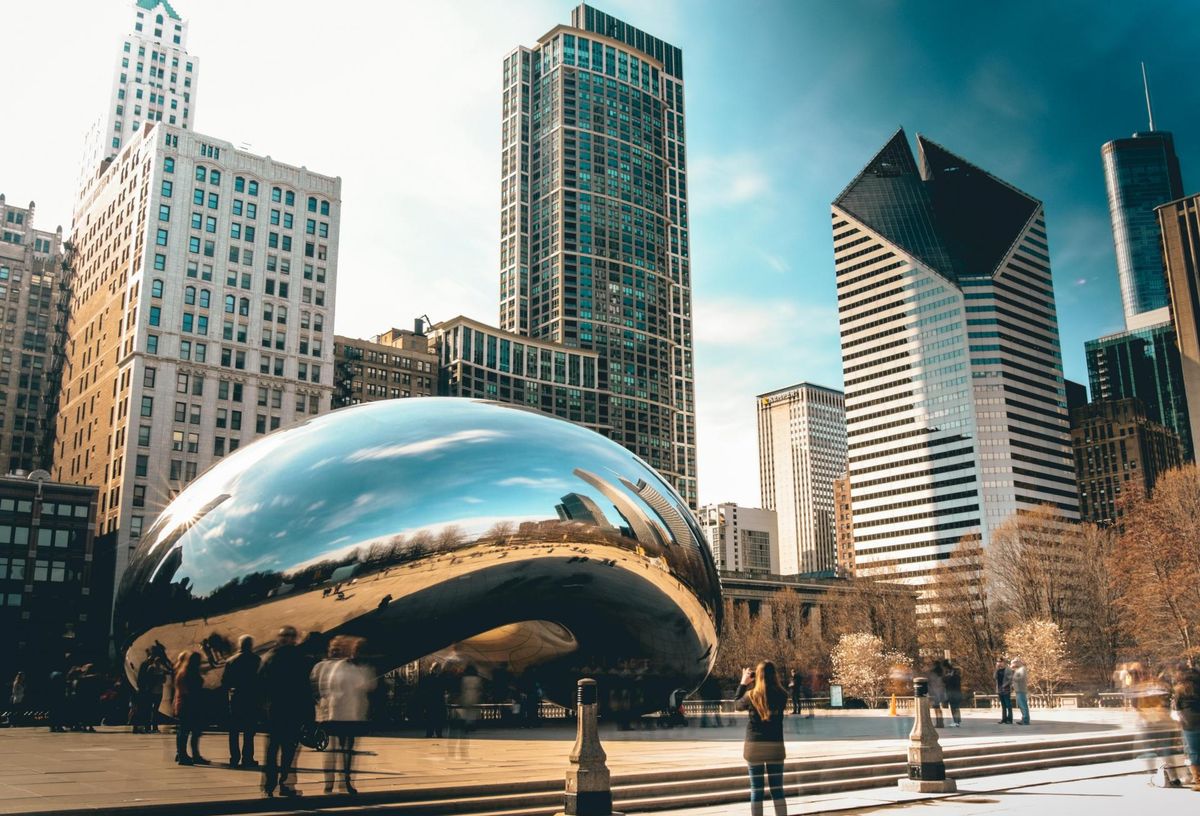 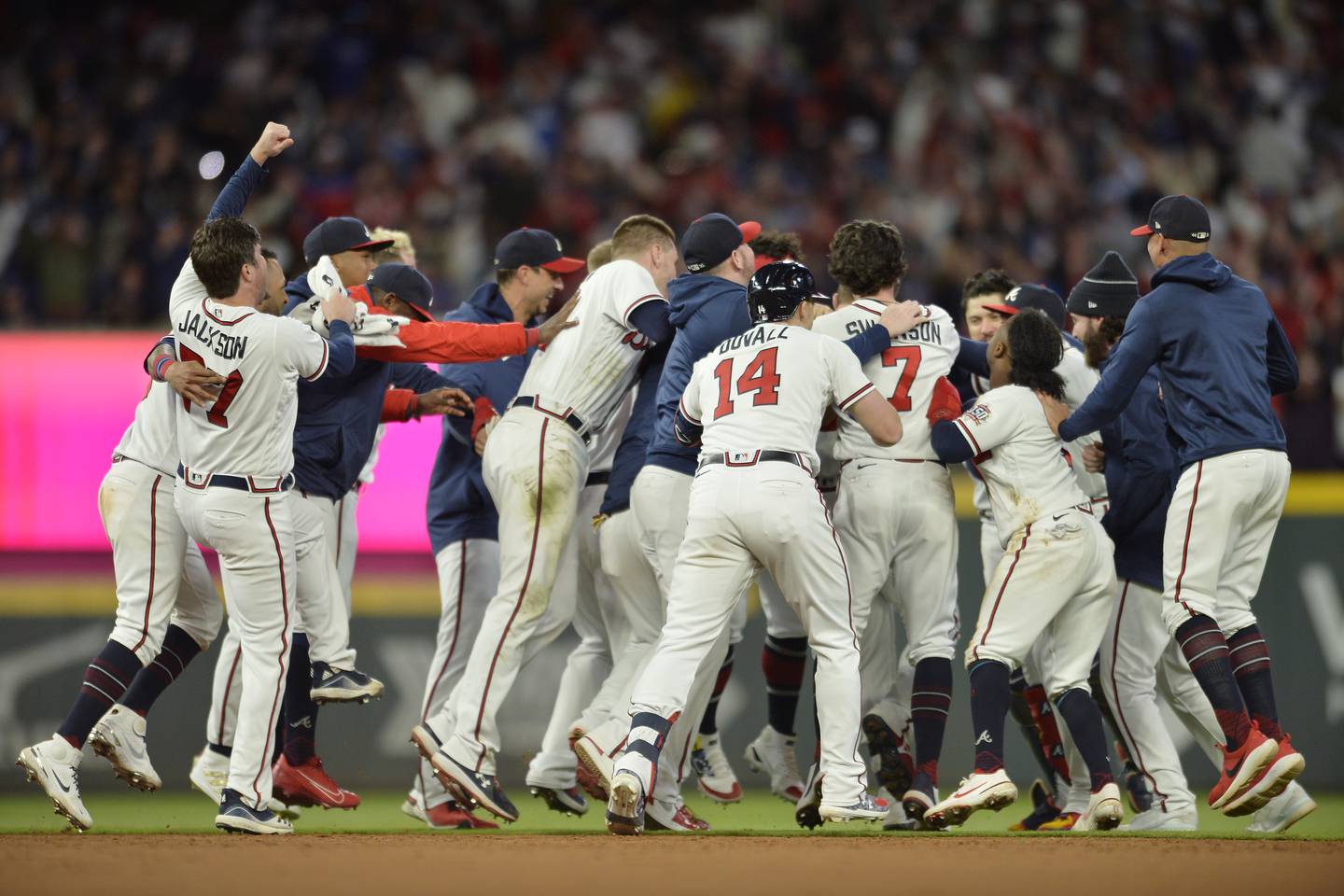 Kenya Eurobonds traded on the Irish and UK stock markets face moderate demand amid concerns over the Covid-19 pandemic and uncertainties surrounding the outcome of cases to block the Building Bridges bill Initiative (BBI) which aims to expand the size of government through Popular Vote.

Kenya has raised $ 7.85 billion through Eurobond issues over the past seven years, which are listed on the Irish Stock Exchange (ISE) and the London Stock Exchange (LSE).

Data from the Central Bank of Kenya shows that Eurobond yields, which rise when prices fall, rose six basis points in the week ending July 8, 2021.

The rise in bond yields signals an increase in the country’s sovereign risk rating, which has the effect of reducing the prospects for success of future Eurobond issues. Changes in bond yields, however, do not affect the country’s interest payment on Eurobonds traded on the secondary market.

Economists at the British Standard Chartered Bank have attributed the fall in prices and growth in Kenyan Eurobond yields to foreign investors worried about the response to the third wave of Covid-19 and the uncertainties associated with it. ‘outcome of the Court of Appeal. petition on constitutional amendment by referendum.

“A move of six basis points is not very high. However, there have been price losses on Eurobonds in recent weeks due to what is happening in both global and local markets, ”said Eva Otieno, Senior Africa Strategy Officer. group.

“Around the world, investors view emerging markets as markets that have been heavily affected by the third wave of the Covid-19 pandemic,” she told The EastAfrican.

According to Ms Otieno, the proposed constitutional amendment campaign has a huge impact on the performance of Eurobonds in international markets.

“BBI presents significant fiscal risks in terms of financing the broader form of government from an economic perspective,” she said.

“A move in favor of the BBI would likely result in losses on Kenya Eurobonds due to risks to the fiscal outlook, with higher fiscal spending expected. On the other hand, a negative verdict would likely be favorable to Kenya Eurobonds, as investors would interpret this to mean that spending pressures will be contained. “

In June this year, Kenya raised an additional $ 1 billion by issuing a 12-year 6.3% Eurobond.

Three global rating agencies, S&P, Fitch and Moody’s Investor Service, downgraded the country’s credit rating in large part due to its faster-than-expected debt build-up in the face of declining revenue collection and a declining economy. difficulty, raising fears of a risk of over-indebtedness.

According to Gregory Smith, emerging markets fund manager at global investment management firm M&G Investments, African countries issued $ 11.8 billion in Eurobonds in the first half of 2021, out of a total of ‘$ 109 billion emerging market sovereign issues.

Previous Material loan growth may not be here yet, but Bank of America sees promising signs
Next Escaped prisoner found in Forney Applebees, Forney Police – NBC 5 Dallas-Fort Worth