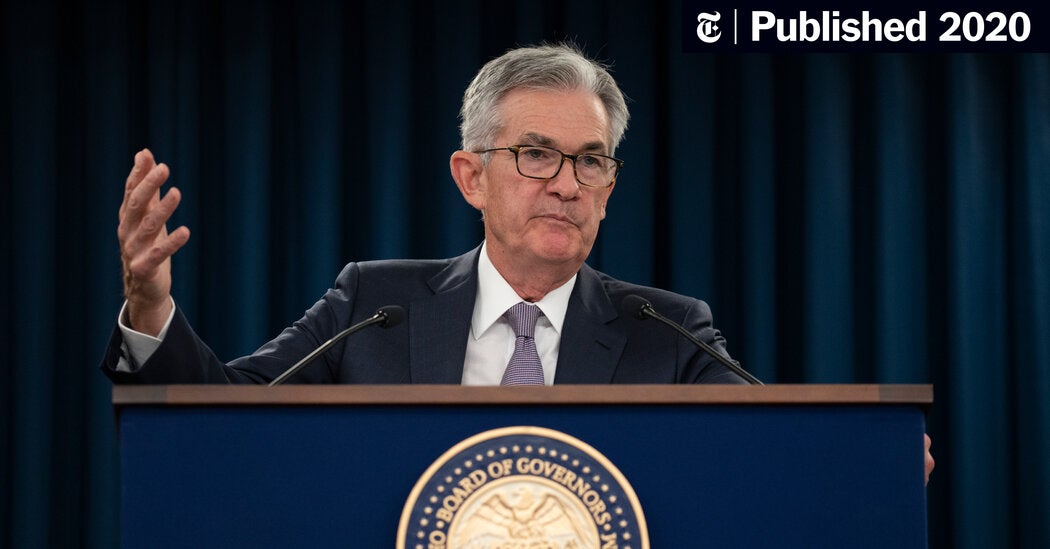 Unbeknownst to them, low-income people struggling with medical debt in 31 counties in Missouri are about to find their burden has been eased.

As a result of a partnership between The Crossing Church in Colombia and the nonprofit RIP Medical Debt, eligible Missourians are on the verge of having $ 43 million in medical debt written off.

The debt will be bought for about a dime on the dollar from various collection agencies across the state, with $ 430,000 the church raised in just 10 days through donations, Pastor Keith Simon said Monday. A spokesperson for the church said it averages 3,000 adults every Sunday.

It is not yet known how many people will benefit from the good works of the church, but they will receive the news within the next month.

After planning with The Crossing leadership team, Simon presented the idea to the congregation on August 25. He said the goal was to remind the community of the church’s commitment to meeting physical and spiritual needs. The church linked the idea to the ancient celebration of the Jubilee, based on the forgiveness of personal, real estate and land debts, according to the site of the church.

“We didn’t know it was going to be so successful,” he said.

Medical debt relief has been a growing trend in recent years. Since 2018, more than a dozen churches across the country have partnered with RIP Medical Debt, and the organization has been presented on John Oliver’s “Last Week Tonight” in 2016.

According to its website, since RIP Medical Debt began in 2014 as a nonprofit, it has relieved more than $ 700 million in medical debt. The agency is able to buy the debt of people whose income is less than double the federal poverty line, which varies by state and family size, and whose debt exceeds 5% of their annual income. . This debt is sold at low cost to collection agencies because the debtors are deemed “unlikely” to pay.

RIP Medical Debt can target geographic region debt portfolios, and prioritize debt for veterans but not specific people, their development manager said USA Today. This means that religious affiliation plays no role in the recipients of the church gift.

According to a study by the Urban Institute, more than 30% of non-elderly Missouri adults had medical debt in 2015, placing the state in the nation’s seventh largest debt burden. In 2017, the census office found that 9% of Missourians did not have health insurance.

These numbers pose a serious threat to healthcare facilities in rural Missouri, which must provide care regardless of the ability to pay patients.

In the face of bankruptcy, these establishments sometimes sue their former patients when payments are neglected. Poplar Bluff lawyer Daniel T. Moore frequently represents these clients.

Moore said that in Southeast Missouri, 70 to 85 percent of bankruptcies are filed due to medical debt, mostly by uninsured patients and by patients whose insurance companies have additional contracts with hospitals and specific health care providers. Moore said a lot of debt arises because insurance providers have contracts that replace deductibles their patients expect to pay.

“You really aren’t getting the coverage that you think you are,” he said.

“Hospitals have the right to make a profit … but the question is whether their rates are reasonable,” he said.

Moore said he personally represented a client with an itemized hospital bill who charged $ 15 for an aspirin and $ 300 for an intravenous injection, regardless of the medications given by the push. Hospitals generally have access to wholesale prices for these common over-the-counter drugs and supplies.

Moore said people assume that since they can’t pay their medical debt, they can’t afford a lawyer either, and, representing themselves, they are often forced to give judgment by consent. Moore said these judgments demand all of the debt after a missed payment, and any real estate a person owns may be owed at that time.

Pastor Simon of The Crossing said next month that the church will work with RIP Medical Debt to notify people whose debt is canceled.

Simon said he was unsure if The Crossing would continue to work with RIP Medical Debt.

“It was an initiative,” he said.

Miller said, “We don’t want to be focused on just one thing. We want to help people in all the ways God calls us, in as many ways as we can imagine.