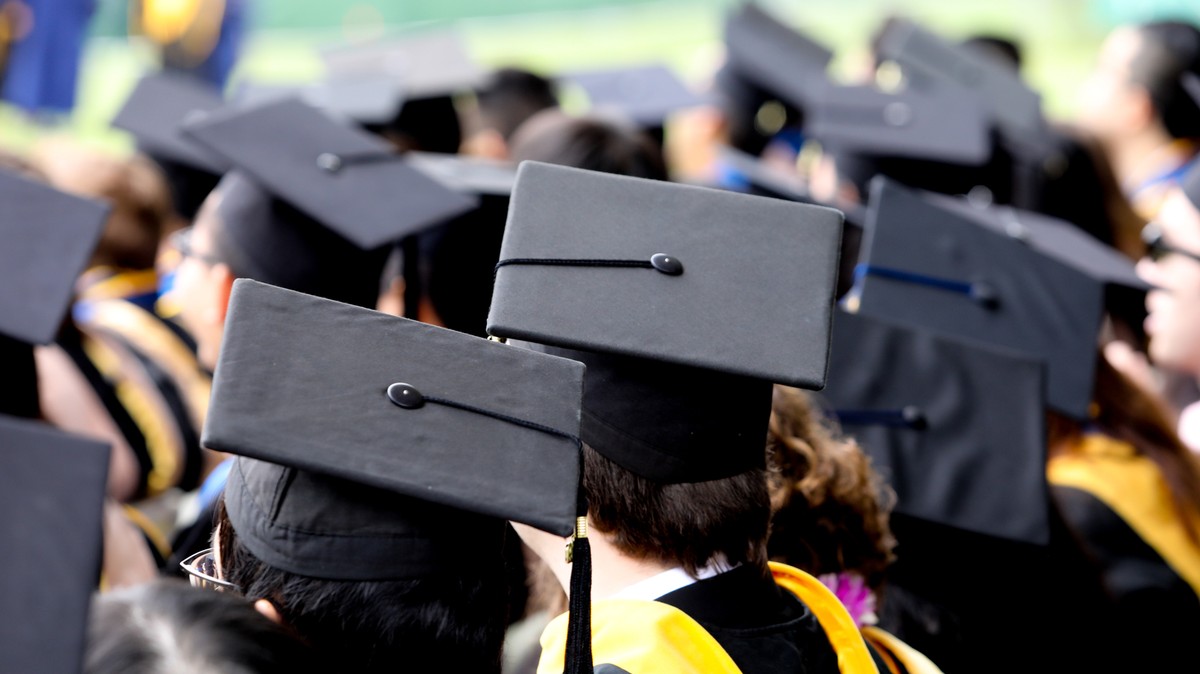 KAMPALA, Uganda (AP) – African leaders ask what China can do for them as the coronavirus pandemic threatens to destroy economies and cut some 20 million jobs on a continent where Beijing is both the first business partner and primary lender.

The World Bank and the International Monetary Fund have announced immediate relief measures, including the release of billions in debt payments and expectations of aid from China are high across resource-rich Africa, but Beijing has remained. quiet.

China holds about a third of Africa’s sovereign debt. The demand for Chinese-backed capital to build everything from highways to hydroelectric dams has left countries heavily in debt, raising fears of a debt trap and even loss of sovereignty.

Many of these countries, including oil exporters like Angola, spend a substantial portion of their budgets on debt servicing while health and education suffer.

Any respite would be welcome for a country like Uganda, whose finance minister has said “shocking deficits” over the past year have forced authorities to borrow to keep the government running. Uganda’s national debt stood at over $ 10 billion in 2018, almost a third owed to China, according to official figures.

“We have strong bilateral relations with China, but they haven’t come to tell us anything,” Minister Matia Kasaija told The Associated Press.

China has been evasive beyond its support, as a member of the G-20 rich country group, for a moratorium that frees up to $ 20 billion in debt repayment through 2020 for low income countries.

Some analysts predict that effective debt cancellation seems unlikely and that China, despite its enormous influence in Africa, will avoid unilateral action despite global pressure.

“My feeling is that China has to get stronger,” said Ken Ofori-Atta, speaking to the Washington-based Center for Global Development. “I think our African debt to China is over $ 145 billion, about $ 8 billion in payments required this year… So that needs to be looked at. It’s just an apocalyptic moment.

When asked if China would offer debt relief to Africa, Chinese Foreign Ministry spokesman Zhao Lijian said on April 7 that he believed “China will solve the difficulties. of these countries through diplomatic consultations “.

In an emailed statement to the PA, the Foreign Ministry said China had “overcome difficulties” to help Africa ship medical supplies to help fight the pandemic. “China will continue to provide assistance to Africa within the limits of its capacities and according to the evolution of the epidemic and the needs of Africa,” he said.

China’s footprint on the continent has widened as some African leaders, favoring the perceived lack of political chains that accompany Chinese capital, have turned to Beijing as other donors balk at corruption and other concerns.

In turn, China has been keen to exploit Africa’s vast natural resources in countries like war-ravaged South Sudan, where Chinese companies dominate the oil sector.

Angola received up to $ 42.8 billion in Chinese loans in 2017 and is repaying its debt in part by funneling more of its crude to China. This means that Angola, Africa’s second largest oil producer, ends up with less oil to bring to market.

The Chinese government, banks and entrepreneurs provided $ 143 billion in loans to African governments and businesses from 2000 to 2017, according to the China-Africa Research Initiative at Johns Hopkins University.

But Beijing’s trade focus on the region is one reason some analysts believe debt cancellation or cash donations are out of the question. Countries that seek help from China to pursue their projects will likely end up taking on more debt, said Nathan Hayes, Africa analyst at the Economist Intelligence Unit.

“Many debt-financed projects will be under tremendous pressure this year as revenues dry up, and many will need to be refinanced and renegotiated. Many of them will be funded by China, giving the country the opportunity to renegotiate the terms, ”he said. “Debt-for-equity swaps may ultimately be a more lasting deal for African countries, depending on the terms, and they may have little choice.”

In one notable example, state-owned China Merchants Group bought out half of a port in Sri Lanka in 2017 after Sri Lankans fell behind in repaying $ 1.5 billion in loans from Beijing.

Even debt cancellation can be an investment for China, which gave up Ethiopia’s unpaid interest on debts until 2018 at a Beijing Belt and Road conference. to support the construction of infrastructure in many regions. It happened just as China’s state-owned utility State Grid was buying a $ 1.8 billion stake in Ethiopia’s national electricity company.

Negotiating with individual African governments gives Beijing leeway to assert its interests with “a much smaller partner, rather than dealing with an entire continent, with greater economic and political weight,” according to Hayes.

African finance ministers have called for a $ 100 billion stimulus package, of which $ 44 billion would come from a debt service freeze. They say an additional $ 50 billion may be needed in 2021.

The EU responded by planning a pledging conference in May. The IMF has canceled six months of debt repayment – $ 500 million – for 25 countries, including 19 in Africa.

The coronavirus has infected relatively few people on the continent of 1.3 billion people. But with known cases hovering around 35,000, the lockdown measures could spell economic ruin and possibly the continent’s first recession in 25 years.

French President Emmanuel Macron has said that helping Africa, including with debt cancellations, is a moral duty. He urged China to help.

Some say China’s hand could be forced into rare acts of charity.

“China can respond by reallocating its debt (…) as a tool to keep its African partners,” said Angelo Izama, analyst for the Ugandan group Leo Africa Institute. “If there is a continental movement for debt relief, it would have no choice.”