Mortgage rates today, November 19 and rate forecasts for next week

Housing market forecast: forecasts for the next 5 years

The investment policy also increases the size of its overall commitment to a single general partner to 15%, from 10% of its total net committed capital to private equity. Any exceptions must be approved by the Investment Committee. In 2014, the committee increased the exceptions approved, bringing the total amount to 15% for three managers, Blackstone, Carlyle Group and Apollo Global Management. CalPERS had $72.3 billion in real assets and $48.8 billion in private equity as of September 30.

Staff will keep the committee “informed” of its investments and get feedback from the committee, Ms Musicco said.

“We don’t want anyone to be surprised at what we’re doing, and we need the full support of the board for some of the needle-moving transactions we’re considering,” Ms. Musicco added.

She said more details would be provided behind closed doors.

Also on Monday, the investment committee approved its first report on diversity in investment management mandated by a new California law signed by Governor Gavin Newsom in October 2021 to promote the inclusion of more women and of minority-owned fund managers in asset management. industry. CalPERS committed or invested $481 million with seven emerging managers and $3.2 billion with 12 diverse managers in the first six months of 2022, according to the report. The two categories included investments made directly and through funds of funds, according to the report. 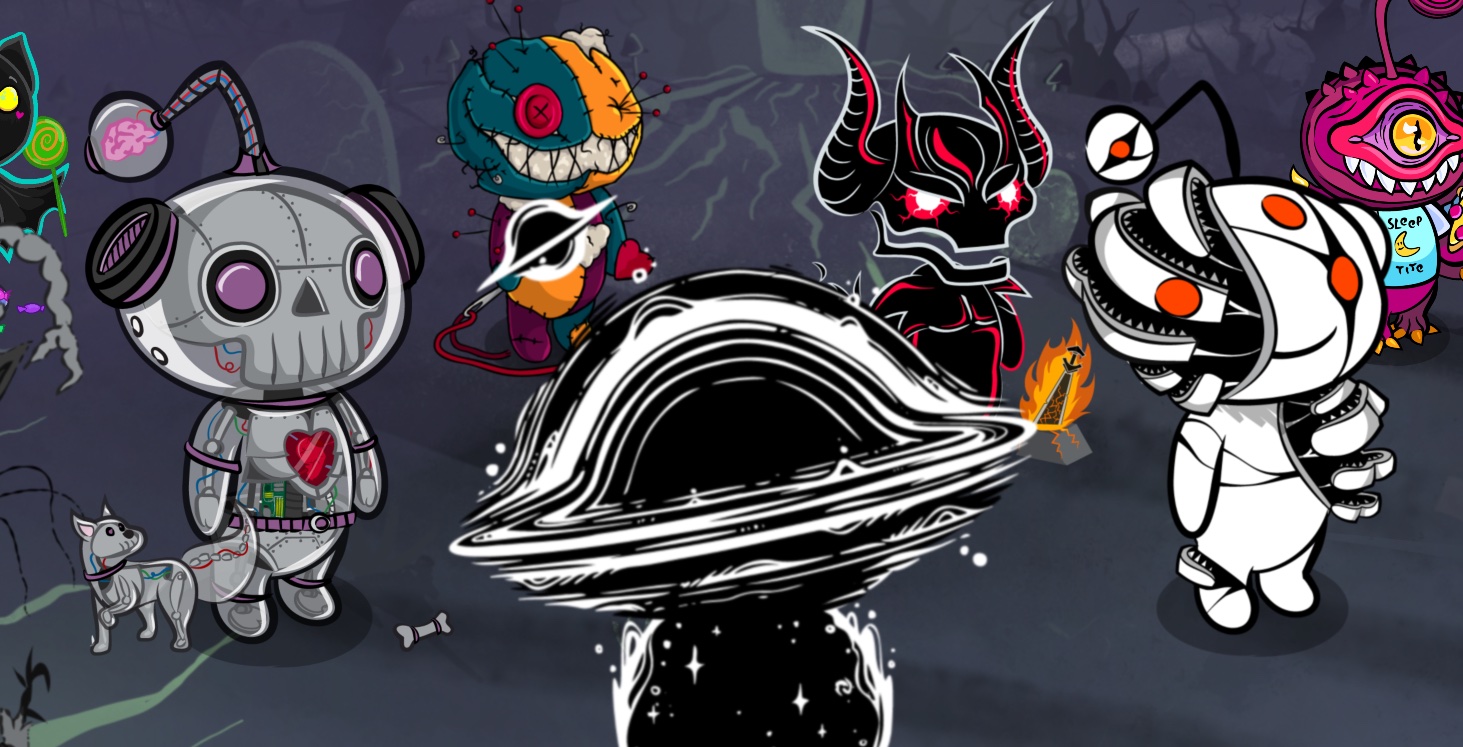 Brian Nguyen describes himself as a “whale,” a cryptocurrency term used to describe collectors of …