Does the “Fagan Fragment” set a precedent for the return of the Parthenon sculptures?

Aston Villa have reached a deal to sign former Liverpool midfielder Philippe Coutinho on loan from Barcelona until the end of the season, the Premier League club announced on Friday.

Sources have told ESPN that five Premier League teams have had talks with Coutinho’s side, Villa and another English club showing the most serious interest.

The Premier League club said in a statement: “Aston Villa and FC Barcelona have agreed that Philippe Coutinho will spend the rest of the season on loan at Villa Park.

“The deal, which is subject to the player passing a medical examination and receiving a work permit, also includes an option to purchase and Philippe will travel to Birmingham within the next 48 hours.”

Gerrard, who left Rangers to replace Dean Smith as Villa Park coach late last year, was instrumental in convincing the Brazilian to move to the Midlands.

Coutinho, 29, was previously reluctant to leave Barca, but the desire to play football regularly during a World Cup year has led to a change of mind.

Barca made Coutinho their most expensive signing of all time when they paid Liverpool € 160million in 2018.

His first season at Camp Nou, alongside Luis Suarez and Lionel Messi, ended in a national brace but he lost his way in his second term.

He spent the 2019-20 season on loan at German giants Bayern Munich, scoring twice as they beat Barca 8-2 on their way to Champions League victory, before returning to Spain for the next campaign. .

Ronald Koeman has said he will help Coutinho return to his best form but injury issues have kept the player under the Dutchman.

He missed the second half of last season with injuries and has only started once, a 1-0 loss to Real Betis, since the appointment of new manager Xavi Hernandez in November.

Coutinho tested positive for COVID-19 last week but is expected to be cleared to travel to England in the coming days and could enter Villa’s Premier League game against Manchester United on January 15. 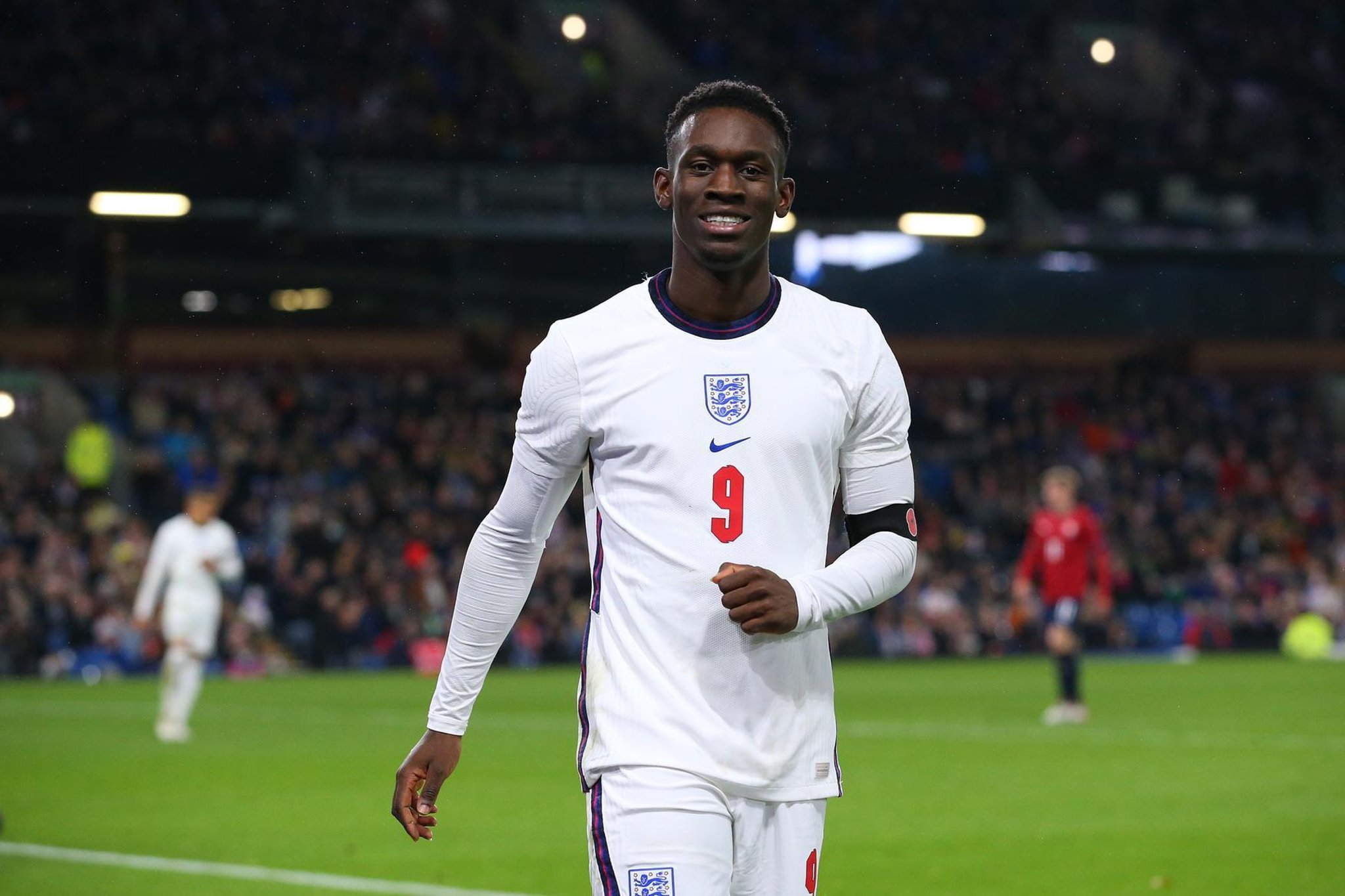