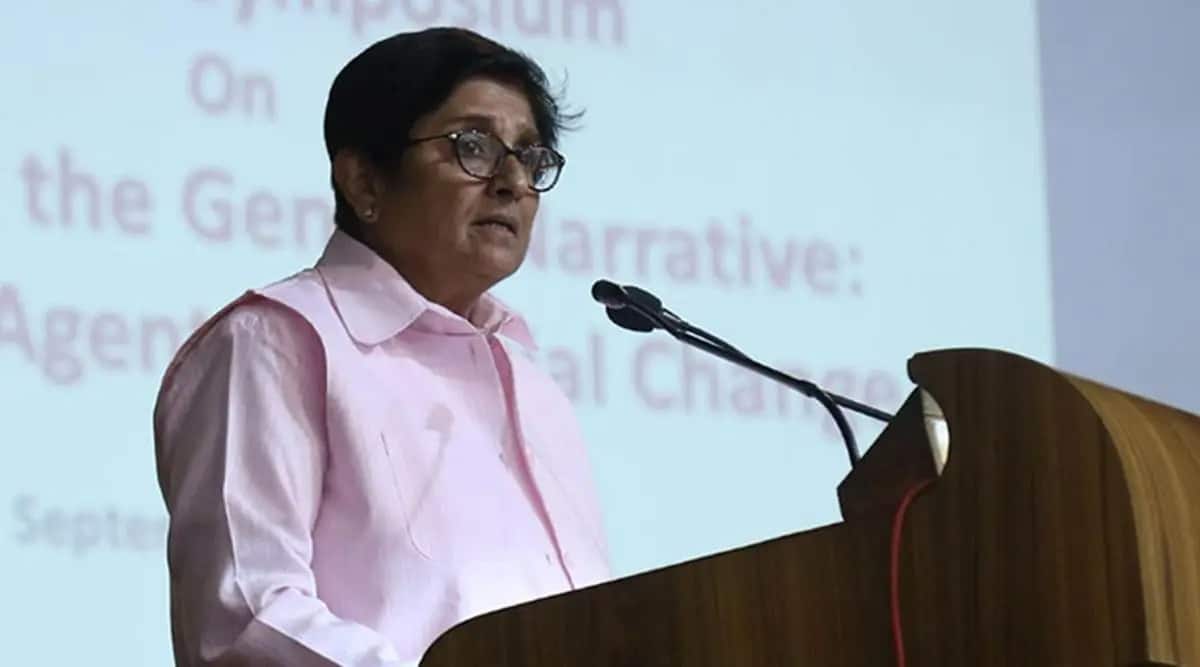 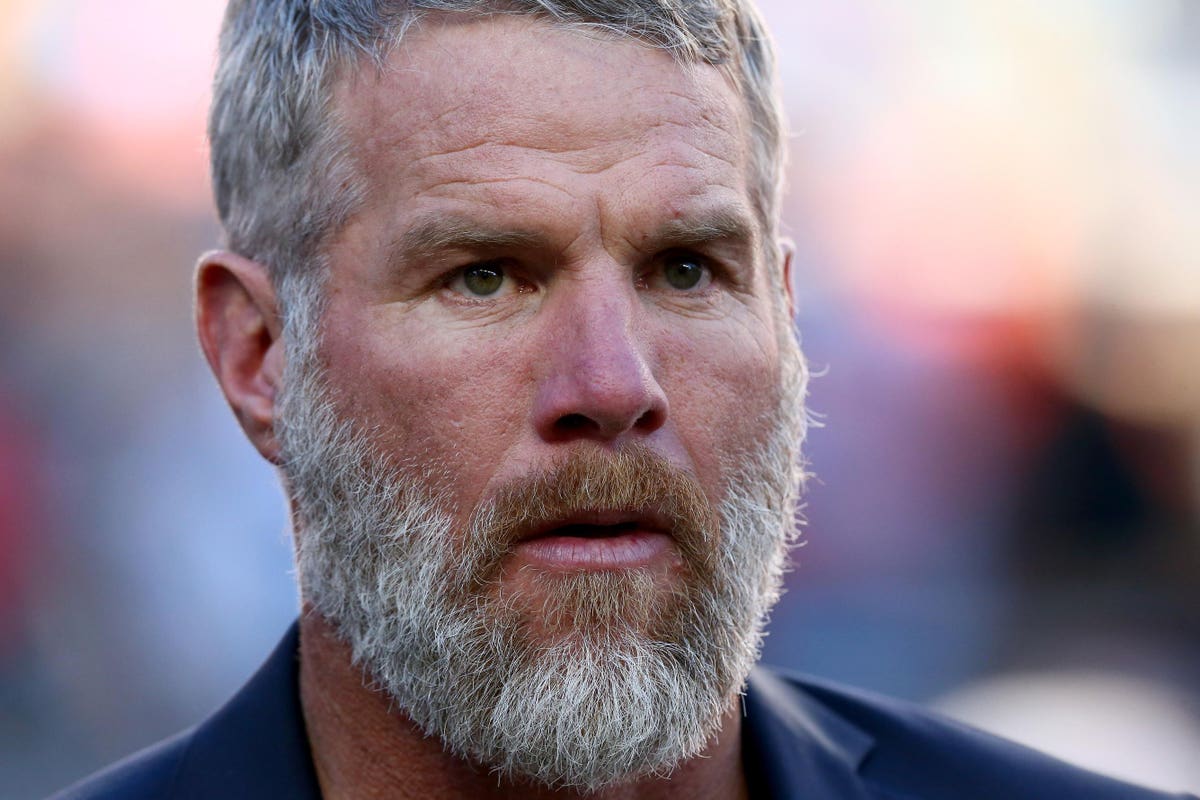 Parents were concerned after police were called over an incident near a school in Black Country.

Dozens of people took to the Ellowes Hall Sports College social media account to seek urgent clarification after it was revealed there had been a ‘minor’ incident outside the Stickley Lane building, Dudley, Tuesday 25 May.

The school message read: “There was a minor incident outside the school site early this morning. As a precaution, safety procedures were followed. All students and staff are safe at school and the police have taken care of the matter outside. “

Claire Davies wrote: “Could the message have been more vague from the school? I bet the receptionist loves the number of calls she’s getting right now. They really need to give us more information they don’t have. It’s like getting a call and the first sentence is don’t worry but … “

Sarah Powell added: “A better explanation would have been nice instead of a minor incident, I think you scared most parents this morning. Not at all impressed.”

BlackCountryLive has since learned that officers and paramedics have been called on the street – near the school – after concerns about a patient’s well-being were raised.

A man was treated and taken to hospital for further treatment.

A spokesperson for the West Midlands Ambulance Service said: ‘We were called to Stickley Lane by police at 8.15am on Monday 25 May, over concerns for the welfare of a patient.

“A man was treated and taken to hospital for further treatment.”